His travel and destination experience includes the recent launch of a tourism business improvement district for the city of Claremont, providing media relations for New Zealand Tourism Board, creating and implementing a marketing program for a new multi-dimensional outdoor recreational resort, and promoting Long Beach as a bicycle-friendly city, among others.

Prior to opening his own company in 2008, Denis managed a communications team at the Metropolitan Water District of Southern California that created and implemented a broad range of activities and programs, including strategic communications and public affairs planning, advertising, marketing, media relations, internal communications, community and business outreach, coalition building, publications, websites and a television show.

Before entering public relations, Denis was an award-winning editor, assistant city editor and reporter at newspapers in the Midwest and Los Angeles, including USA Today, the Los Angeles Times, and Los Angeles Daily News.

Accredited in public relations, Denis is past president and current director of the Public Relations Society of America-Los Angeles Chapter, a former PRSA Western District chair and a co-chair of the PRSA International Conference. He is a member of PRSA’s Travel and Tourism section and assisted in organizing the 2007 international conference for the Society of American Travel Writers in Los Angeles.

He is a frequent guest lecturer at public relations classes at universities, including his alma mater, the University of Southern California. He has won several regional and national awards for his public relations and journalism work.

A Glendale native, Denis recalls the days when his school’s basketball team played against Burbank’s – which included Ron Howard. 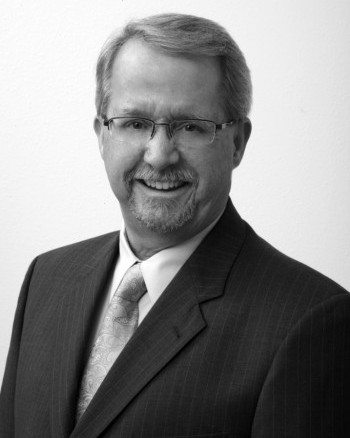