Goal: Secure features in major media outlets about Domaines Paul Mas winery which highlight not only the winery itself, but tell the story of owner/proprietor Jean-Claude Mas as a pioneer of the revival of the Languedoc wine region.

Situation Analysis: Winemaker Jean-Claude Mas is a pioneer who is not only annually producing more than 1.5 million cases of excellent-quality, attractively-priced French wine; he is also a visionary who is helping to restore the Languedoc wine region to a position of preeminence in the wine world. His efforts have received accolades and much coverage in the UK, Japan and Australia, but he is little known in the US. 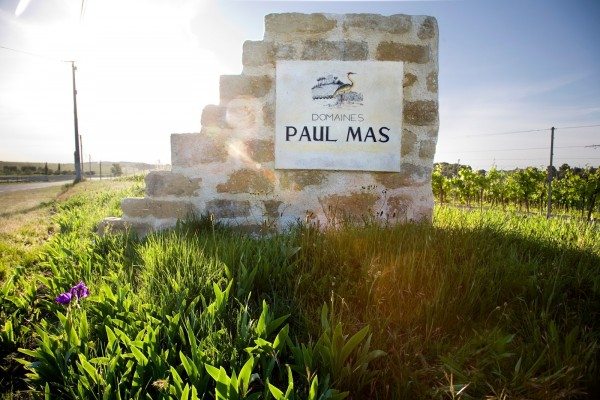